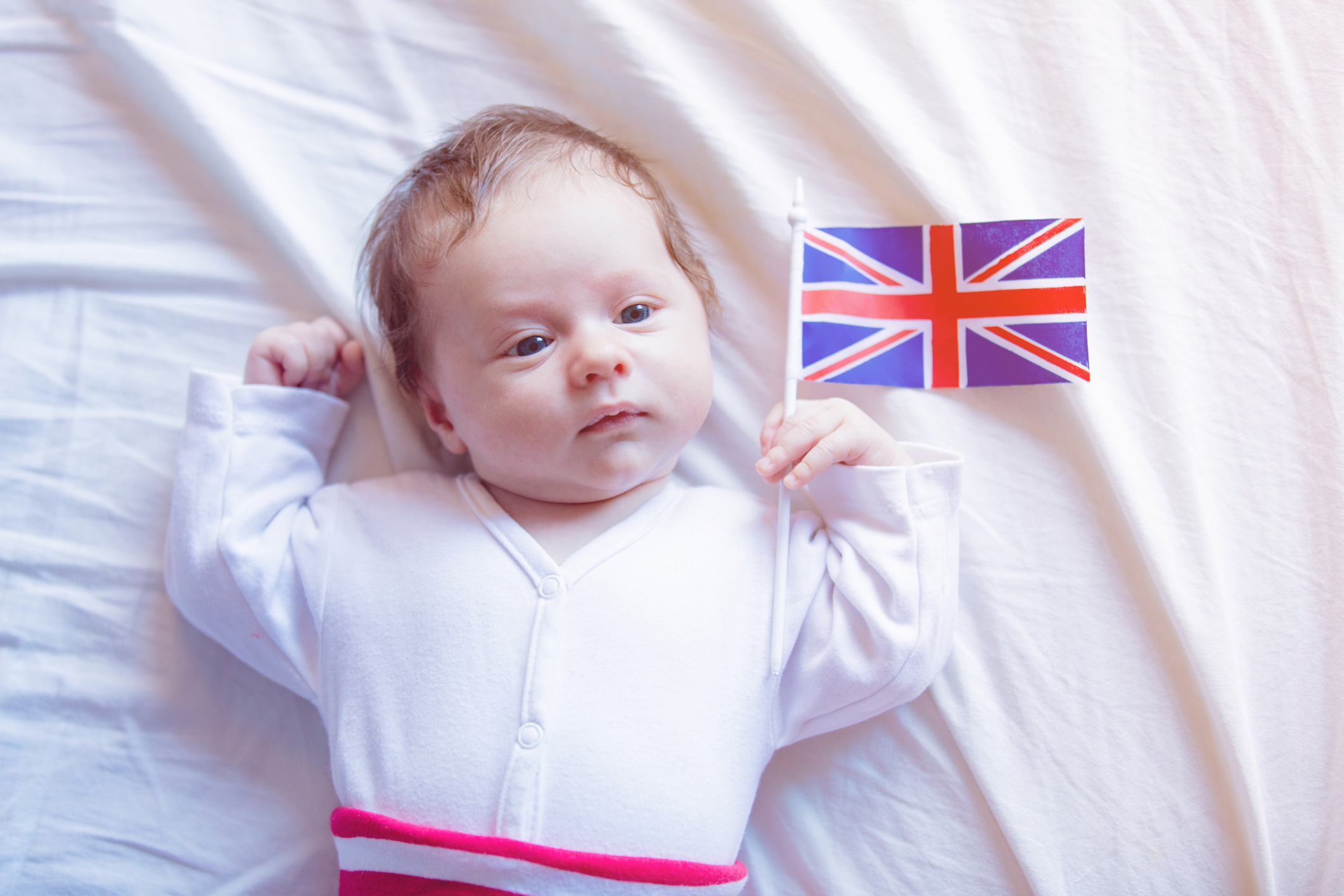 Have you noticed how everything comes to a standstill when an ex-employee comes back to work with a baby?

You don’t need conferencing technology to bring everyone together. You just need to get Meghan to pop into the office to show everyone her first born child.

Another trend you might have noticed: it’s only the first-born children who get an early insight into office life.

Meanwhile, people will materialise from all corners of the company - even the ones on gardening leave - to check out Meghan’s baby and monitor her bump.

You know Meghan don’t you? Meghan came over from the US, and she hooked up with ‘The Firm’ and now she does a lot of meet and greets work for UK PLC. She’s married to Harry - the boss’s grandson. Prince Harry?

They’re a lovely couple and they do a lot for charity. But Security might have to have a word with them because all these celebrations, greetings and exchanges of information put them at risk.

The Royal family has its differences from us, of course, but the public can relate to its members because we have so much more in common with each other. All families are the same in their happiness but we are all vulnerable in different ways. That is as true of our relationships as it is of our security. In fact, those two qualities go hand in hand. If we look at how Siccura can protect the Royal family, we can explore universal themes that touch us all!

Meghan will be emailing her celebrity friends in the US, for one, and that could be problematic. She might not know all of everyone’s email addresses, so hackers might pose as him and send her emails. So, it would be a good idea to give her some protection. Siccura makes a system that encrypts all your emails so that outsiders cannot see the contents of the message file. Only the recipient of the email will have a key to unlock the packet. In the event that Meghan is fooled by an imposter, the permission to open the packet can be retrospectively withdrawn.

Meanwhile, there will be all sorts of other dangers created when Harry and Meghan get excited about their new arrival.

Harry will want to send pictures of baby Archie to his brother at Kensington Palace. He might want to exchange banter with his former Army colleagues who will be posted all around the world, from Belfast through Iraq to Afghanistan. He’s got a ‘top dollar’ mobile - One’s Phone - and somehow he got the best possible access to broadband, so he can use everything from 4G to VPN to satellite to communicate with friends and family.

Which means he can DropBox videos to Delhi, send SMS to his relatives in Spain, Skype to Singapore and WhatsApp with his friends in Wollongong.

Anyone of these channels of communication is open to infiltration by imposters, sadly. Precautions must be taken at every level.

They are both ambassadors for Brand Britain, which means they are on the move most of the time. This means they will be staying in hotels at night and visiting embassies by day. Generic hotel Wi-Fi is notoriously hackable, and is frequently intercepted by criminals who then present a spoof interface onto which victims unwittingly share their details.

Embassies are full of spies, even in the friendly nations.

This allows the agile, disruptive law benders to steal passwords, identities and data at will. Harry and Meghan’s advisors will, presumably, have told them that getting hacked is an inevitability. Siccura technology can minimise the danger of an invasion by restricting access to all areas of Harry and Meghan’s online property. You won’t be able to enter the Celestial Cyber Palace without getting past a checkpoint, where you will be asked to state your name and the secret password.

Even if a criminal manages to bluff their way past the first line of security and accesses the Royal Folders, there will be more obstacles. Each file will have a virtual Siccura soldier on guard, asking ‘who goes there?’ and ‘what’s the password mate?’. (Siccura actually words the challenges with the traditional formality one would expect from the IT industry, but it is aggressively military-grade security all the same).

Should you wish to open a file - be it a picture or a message - you will have to do so by Royal Decree. Only if Harry or Meghan themselves have issued consent will any have permission (and a set of digital keys) to view the contents.

Having said that the system is simple enough to operate, once you are recognised as a bona fide recipient. The operating system of the Siccura software deals with all the complexity but presents an interface that is so easy to use that one of the Corgis could operate it - provided there is Paw Print recognition technology. Prince Philip should certainly be able to access the system safely. The biggest danger with Prince Philip is what he might say in public!

What he says in private is, of course, a Siccura secret!

Siccura can keep your secrets no matter why type of family you come from, and whatever channels of communication they use. It doesn’t matter whether you are a princess or a porter, your concerns are the same and you share the same ideals and vulnerabilities. Whatever methods you use to communicate - visual or verbal, SMS or social media - Siccura can lock in the best aspects of humanity and lock out the worst. 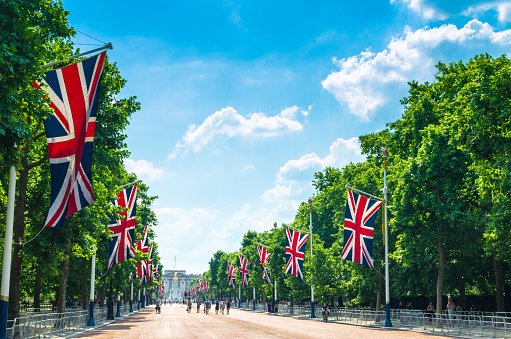