One Bad Apple Does Spoil A Whole Bunch of Privacy 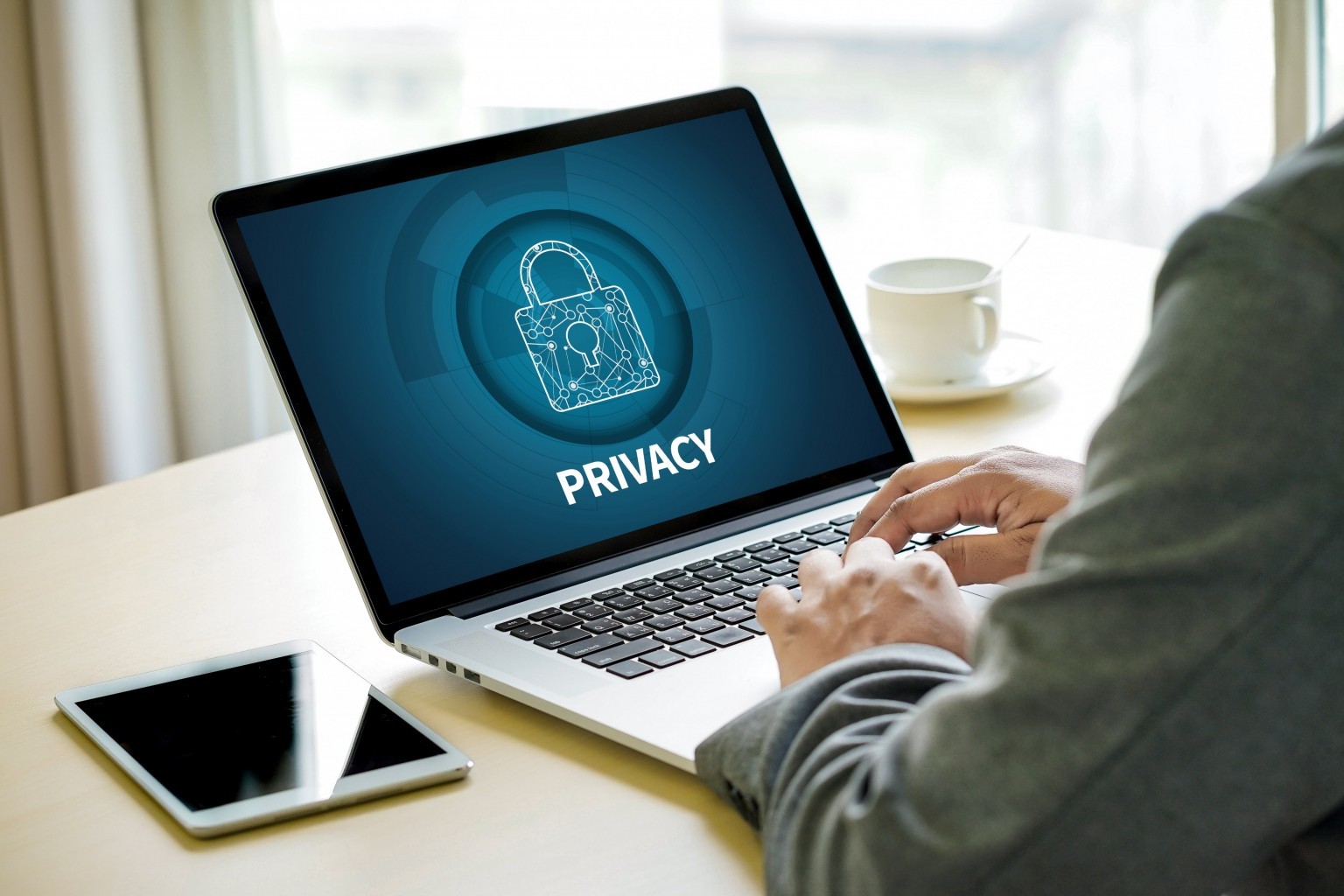 Have you noticed something about self-promoters?

The most sanctimonious critics always turn out to be recent converts.

It’s as if they’ve just changed their mind about something and now they have to aggressively over compensate.

Reformed smokers are a good example. One week they’re on 40 a day, and the next day they are angrily condemning this ‘disgusting habit’ and recommending hard labour for Nicotine addicts. The conversion from chain smoking to chain gang Marshall is almost instantaneous.

It’s all about the pose.

Likewise, the most radical left-wing students are almost always the products of privilege. Their passion, you sense, is less about social justice than about putting their embarrassingly comfortable past behind them.

Politicians who rail against the public school system will inevitably send their children there. It’s as if their obsession with a subject becomes so intense that they become immersed in it. Then, like the victims of Stockholm Syndrome, the hostages fall in love with their captors.

We learn about this diversionary tactic from an early age.

As Jane Austen nearly said, it is a truth universally acknowledged in school playgrounds, that he who smelt it, dealt it. In other words, from childhood, we are taught to be wary of aggressive messengers, because they are usually hiding something.

This is why I am optimistic that people will see through the glib marketing messages from those pious protectors of privacy, such as Facebook, Google and Amazon.

I like to think that every app user will snort with derision at the irony of the words ‘We value Your Privacy’. They certainly do ‘value your privacy’ - they’re selling it by the pound, to every Tom, Dick and Netbot on the dark web!

Did you know that Facebook has 12,000 data points on each person? That’s 12,000 aspects of your life they have snooped on and 12,000 items of your emotional under wear they have spread out on the shop counter for any advertisers to rummage around.

What a lovely bunch these digital marketing people are. They certainly like dipping their digits into your private life.

Apple has promised that ‘What happens on your iPhone stays on your iPhone’. However, a recent investigation by the Washington Post found 5,400 hidden app trackers on one test phone - in just one week!

The worst bit is that your iPhone is reporting on you while you are sleeping.

As we learned from gangsters, when people offer you ‘protection’, they don’t always offer you something that’s in your best interests.

However, nobody ever went broke by underestimating the gullibility of the public. There are still people out there who fall for money transfer scams. They actually believe that some anonymous millionaire philanthropist has identified them, for no apparent reason, to be the beneficiary of a get rich quick scheme.

Not only is this implausible, but there is a lot of historical ‘data’ on this. These money transfer scams date back to the 16th century, when they were known as the ‘Spanish Prisoner’ con.

If people haven’t learned not to mistrust ‘geeks bearing gifts’, after 400 years of grifting, then perhaps they never will. We should resign ourselves to the fact that we will never be safe from intrusion and now that IT has brought the outside world into both our homes and our heads, we need practical solutions more than ever.

That’s why Siccura aims to keep everything locked down as much as possible. Every private thought you commit to an email or a text is shrouded in secrecy - or encrypted, to use the technical term. Every document is under a digital lock and key and access to it is so tightly controlled that you can revoke someone’s right to see any document if you change your mind about them.

We are realists at Siccura. We understand that we can never stop people using Facebook, Apple and Amazon. Neither can we stop people being abused by them. But we can take a more honest and realistic approach to protection.

That’s a nice picture you’ve got there! What a shame if it…. fell into the wrong hands, eh?

That’s what protection racketeers used to sound like. These days, you can identify them by the phrase: ’We value your privacy’. 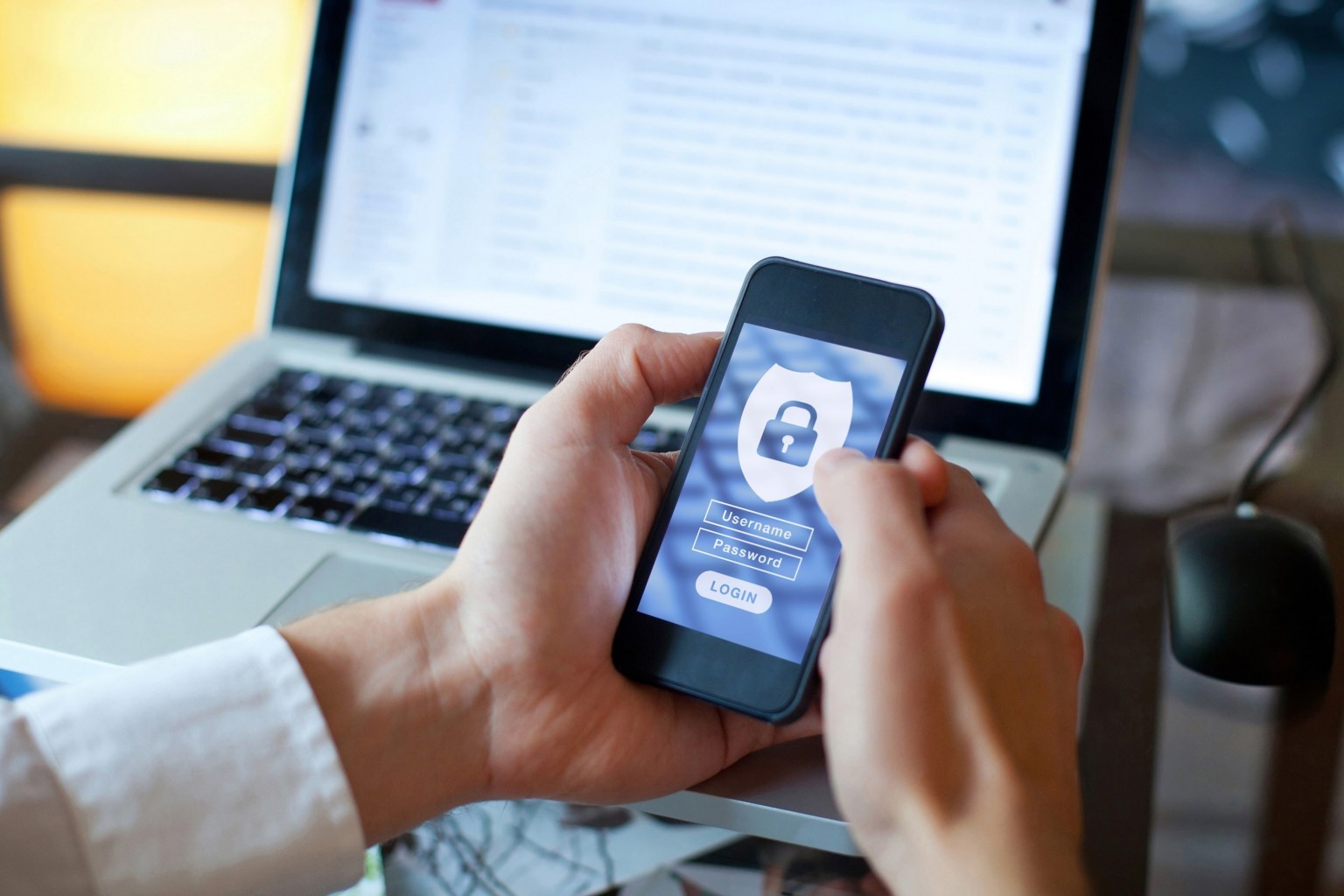